use slim blue dragonfly as well

Dragonflies' larvae (nymphs) are aquatic, so they live near bodies of water. They are predators and, with their two pairs of transparent wings, some of the fastest insects in the world. (A species in Australia has been clocked at almost 60 miles (97 km.) an hour.) They eat ants, flies, mosquitoes, sometimes bees and, rarely, butterflies. 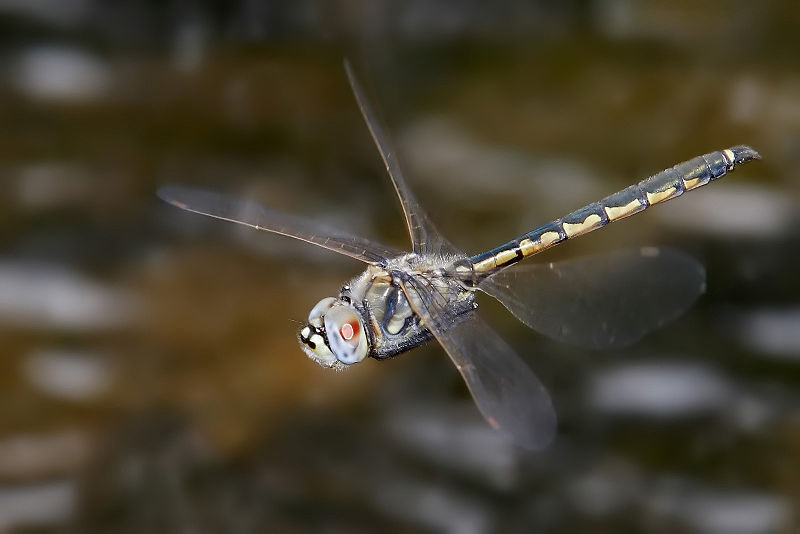 In many European countries -- examples include England, Norway, Sweden, Portugal and Rumania -- they have sinister vernacular names. In contrast, in Japan dragonflies are associated with courage and happiness. The Japanese view is at least in part reflected in one of the best books written so far about the workings of social media, The Dragonfly Effect.1 In it the four author team uses the wings of the dragonfly as a leitmotiv, as explained in the footnote. Their analogy is adapted here.

If E-Mail and pdf files are the butterflys of the modern communications world, then social media are its dragonflies. The four wings of the dragonfly must have a synchronous rhythm for it to fly at speed, indeed, for it to fly at all. The wings may be taken as representing the four essential elements of on-line videos: (1) seizing an individual's attention, (2) a broad reach, i.e. number of viewers (SEO), (3) engaging viewers' interest (content) and (4) eliciting a reponse - by a call to a specific action (opt-in, completing a survey, making a purchase).